With temperatures veering towards extreme limits in every season, air-conditioning has become an integral part of life. It is no surprise then that Air Conditioners have become a necessity for every home and office space.

The problem with ACs of old was that they were too bulky and consumed too much power, leading to a rise in your electricity bills. Further, these all-in-one behemoths require a window for installation. As a result, you end up sacrificing natural illumination in your room for air-conditioned comfort.

Split ACs are a saviour for the general population in this regard. With a better star rating, split air-conditioning systems help you keep your electricity expense relatively lower than before. Additionally, this system allows you to place your AC’s compressor and condenser, which are parts of the outdoor unit, outside of the room, while the evaporator, part of the indoor unit, can be installed inside the room, without covering up the window.

A common complaint with split ACs, however, is that if you live in a house with two or more rooms, you need to install separate outdoor units for every indoor unit. This raises concerns regarding space. The clutter of outdoor AC units also ruins the comfort and aesthetic appeal of your house, making it look more like an out-dated industrial set-up rather than a home. This is particularly true if you live an apartment.

Daikin’s new VRV Home system has been designed specifically to address these issues while offering the benefits of a Split AC system. You might find it difficult to accommodate multiple outdoor units in your apartment depending upon how many rooms you have. With the VRV Home system, however, you can use one powerful and energy efficient outdoor unit to run up to eight indoor units.

The Daikin Smart Control SVM Series gives you centralized control for all Daikin VRV air conditioners throughout your home with a smartphone. You can control all the core functions in Daikin’s air-conditioning system effortlessly, from one room to another. 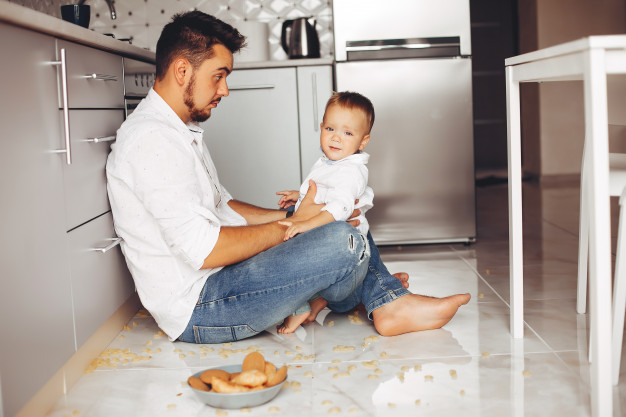 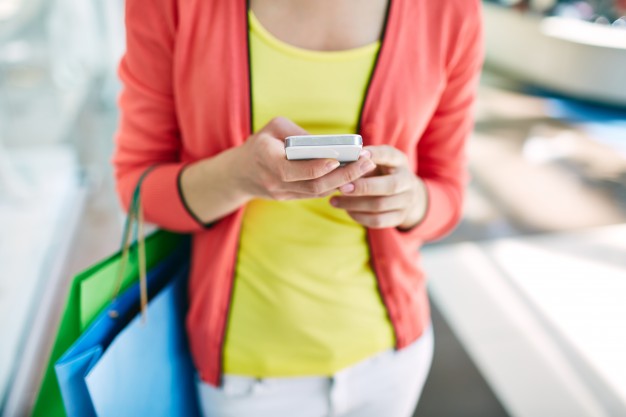 With Daikin Smart Control SVM Series, you can control the temperature at your home from anywhere. This way, you can always return from work or vacation to a cool and comfortable home. Further, you don’t have to worry about forgetting to switch off the AC when away.

The Daikin Smart Control SVM Series can communicate with all of the Daikin VRV air conditioners, allowing you access to the core control functions from your smartphone, including temperature set points, operation mode, fan speed, airflow direction and error notification. 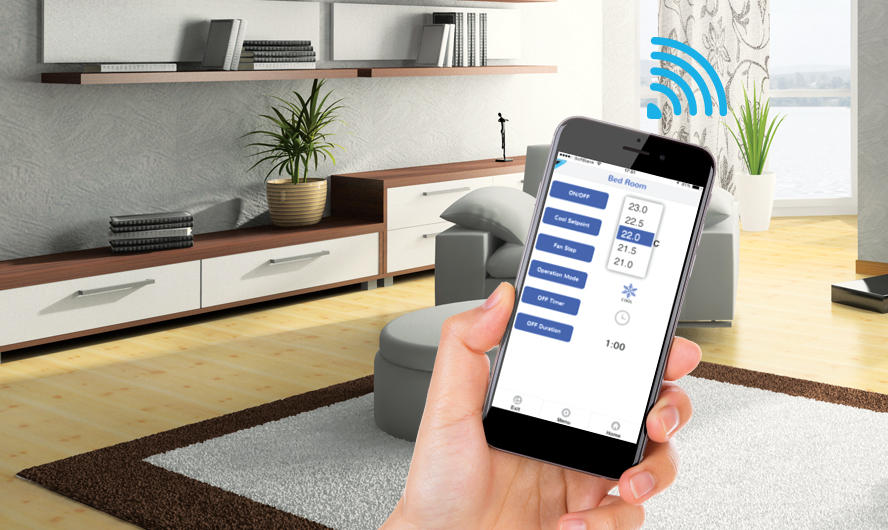 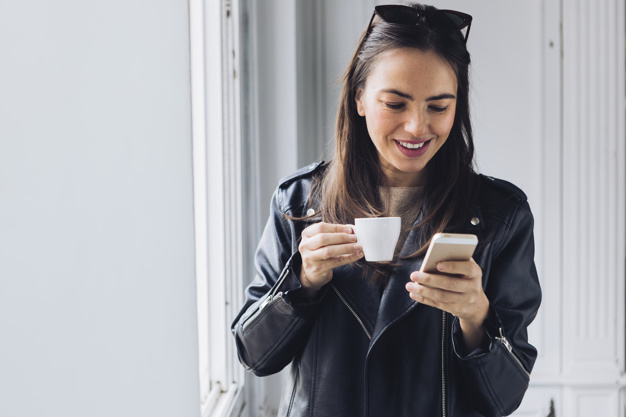 You can enjoy the convenience of monitoring your air conditioners with Daikin Smart Control SVM Series from a smartphone, without having to run around and looking for the many remote controls for each of your ACs.

Chat with us X
X

Still not convinced about how VRV home can make your life smarter?

GET YOUR FREE QUOTE NOW!